Lessons from my Dad on Travel 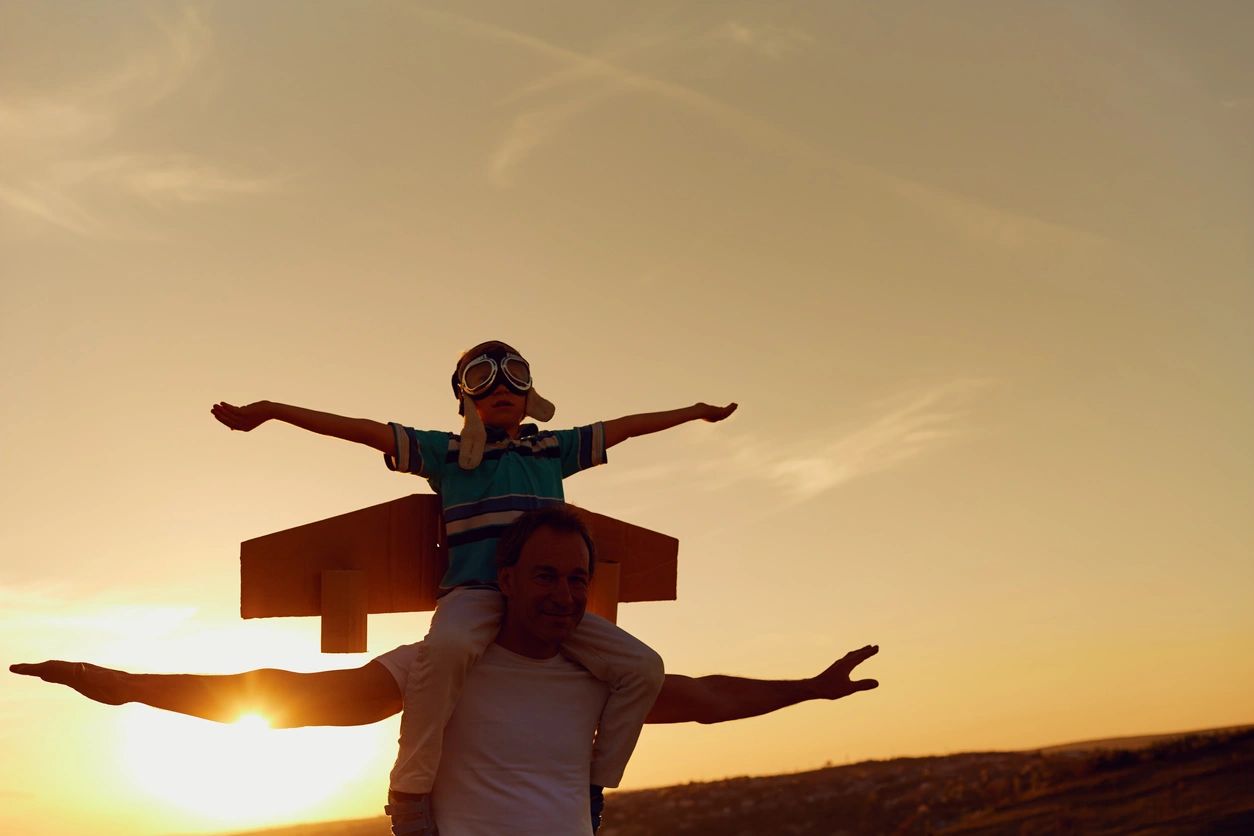 Today is my Dad’s birthday. We should be celebrating his 81st birthday, but instead, we’re placing flowers on his grave.

I was “Daddy’s little girl”, the only girl and the youngest with two older brothers. My father taught me so many life lessons – in the way he lived, but also in the way he died. He exuded patience and kindness everywhere he went among everyone he met. (Unfortunately, I didn’t get those genes.)  One of the most profound lessons I learned was not from him, but because of him.

I recently had a conversation with a friend as we both expressed our dream of living in France someday. The dialogue turned to: “…when the kids are all out of school…” and “…when we have enough money…” But I told her a personal story about why we need to make our dreams happen now. Sooner, rather than later.

My father worked for the Federal government his entire life and happily climbed the ladder of success. He traveled the world as part of his job and the plan was to retire at 55 and take my mother back to all of his favorite places he visited over the years – Australia and New Zealand, Europe, Asia, and countless others. She stayed home, raised the kids, took care of the house, patiently waiting for those golden years when they would be free to travel. It was a commonly discussed dream within our family.

But at age 54, my father was diagnosed with cancer. He died 18 months later, shortly after my wedding, and just months following his long-awaited yet uncelebrated retirement at 55. His only travel at that point was to and from the hospital.

He, and my mother, waited his entire adult life to live that dream. But he was blindsided. We were all blindsided.

So here’s what I learned: I don’t believe in waiting. I’m impulsive. To a fault. As I write this post, I’m sitting on the beach in Miami because four days ago, I decided I wanted to go sit on the beach in Miami. So I made it happen. It’s one of the many things I learned from my Dad, or more from my Dad’s early death. I don’t put off doing things that make me happy until a later date. I live in the present, not the future.

So what ARE we all waiting for to live our dreams?  Let’s be honest: there will NEVER be enough money or time. So those excuses are off the table.

Life is short, as my Dad’s story illustrates. Memories are all we leave behind when we’re gone, but if we don’t make them, we can’t leave them behind to those we love.

It’s only been recently, as I, and my husband, approach the age at which my father died, but I have learned to live in the present and stop waiting for the future. It’s the strange way we’re wired ourselves as a society – that magical era called retirement. But we’re wrong to keep putting off living life.

So do yourself a favor. Set a goal. Make a deal with yourself. Do at least one thing this year you’ve been dreaming about. It may be a trip somewhere, or it may be as simple as learning a new skill or a new language. Whatever you do, just do it. Now.

1 thought on “Lessons from my Dad on Travel”