My Experiment With Cannabis Sent Me to the ER 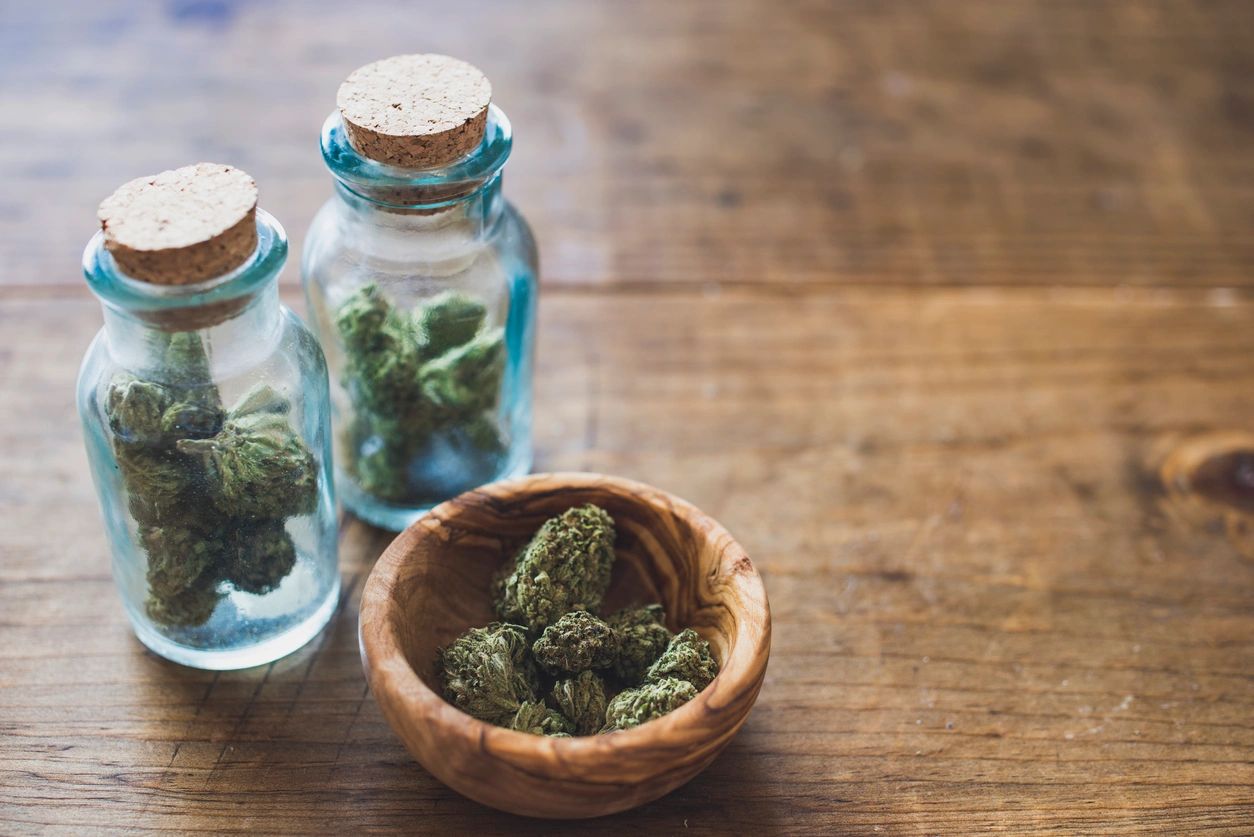 Four years ago, I stumbled upon an opportunity to work in PR for the cannabis industry (I was in the right place – LA – at the right time). Medical marijuana was legal at that time but months later, recreational use would become law. I was constantly challenged by my clients that I needed to write in an edgier voice. The truth was, I didn’t really know anything about weed culture nor the lingo they were using. I know, I know. Everyone says, “But what about high school? Everyone was smoking it back then.” Yeah well, not me and then being married to an FBI agent surely put it further from my reach, or my interest. In my work with clients, my colleague and I would laugh (she didn’t use it either) because we had no real understanding of the culture or the language. I found myself Googling, “What is dank?” “How do you dab?” Sidebar: I’m now a pro.

Fast forward a couple of years and my knowledge of medical marijuana would come in handy after my mother’s stroke. To this day, she is pretty incapacitated with no speech and little physical movement, but her mind is relatively sharp which gives her anxiety. Crying spells, shaking, frustration. The cocktail of Big Pharma meds put her in even more of a daze than her injured brain could handle. For years, I had been writing about and interviewing patients with MS, epilepsy, anxiety, and depression, who found solace in cannabis. So I wondered if it would help my mom, who spent most of her waking hours crying, which may or may not have been conscious. We’ll never know because she can’t communicate.

I was able to get my hands on a tincture for her and the first day we administered it to her, she started laughing. She had not laughed in 18 months. After playing around with dosages and THC/CBD levels, we found a daily dose that allowed her to wean off the Big Pharma meds and have a much more peaceful, sometimes stoned laughing, day. As her children, we loved seeing her like this. And the bonus was that it stimulated her appetite. We still provide a tincture to her on bad days but as a hospice patient, we have to obtain and administer it to her. Hospice is funded by Medicare and since cannabis is not federally approved, they can’t provide it. That’s another blog post and a battle I plan to fight. We’ve seen cannabis as medicine help so many people, especially the elderly, and it’s a disgrace that they don’t have access to it.

So getting to my headline. I was home alone one day and bored (I had moved back to Florida to help take care of her leaving my husband out west). I saw the bottle of her tincture on my counter and the thought occurred to me, “I wonder what it feels like.” If it belonged to anyone else, I probably would not have done it. But I saw the impact it had on my mom so my curiosity got the best of me. I took 1/2 of a dropper, the same as we give my mom. I don’t really remember feeling any different.

Later that evening, I was sitting on my couch, drinking a glass of wine and watching This is Us (a totally chill show), when my heart started racing, my hands were shaking, and I was having feelings of my mind and body disassociating. It felt like I was blacking out for seconds at a time. I was sure it was a heart attack or a stroke. I called my daughter to come take me to the ER.

My heart rate was 160 so the doctor was visibly concerned. After hours of tests that ran into the early morning, he finally concluded that it was a panic attack. We both chalked it up to the stress of my mother’s illness. So he discharged me (it took 3 hours for my heart rate to come down) and I went home and hired a health coach. I knew I was not taking care of myself and this was my wake-up call.

A few weeks later, on a whim, I decided to try another dose of her cannabis oil, never equating my earlier trip to the hospital with my cannabis experiment. Boom! A few hours later, same effect. Racing heart. Disassociation. Full blown panic attack. It’s the scariest feeling. Later that night, I discovered that I had run errands I don’t remember running. Apparently, I drove to the pet store and bought dog food but I have no recollection of doing so.

It finally clicked in me that the cannabis oil could be causing these panic attacks and feelings of disassociation. But because I’m instinctually curious, I had to test my theory. So yes, I tried it again. And the same feelings occurred. But they weren’t as scary this time because I knew what was causing them and I was able to control my thoughts. I sat passively until the attack passed.

I talked to a few people about this and most were perplexed. “No, cannabis is supposed to stop panic attacks and ease anxiety.” It certainly did for my mom. But I also found a couple of people who said they had similar experiences. So the research scientist in me got to work and sure enough, I discovered a number of articles and studies on how cannabis can actually bring on paranoia and panic attacks in certain people. Much like Benadryl makes some people sleepy while it makes others wired, apparently cannabis can do the same thing.

So I learned that lesson the hard way and, no, I haven’t tried it again. But knowing me, the person who stuck her tongue to a frozen ski pole out of curiosity, I will probably try it again some day. Hide the Cheetos!