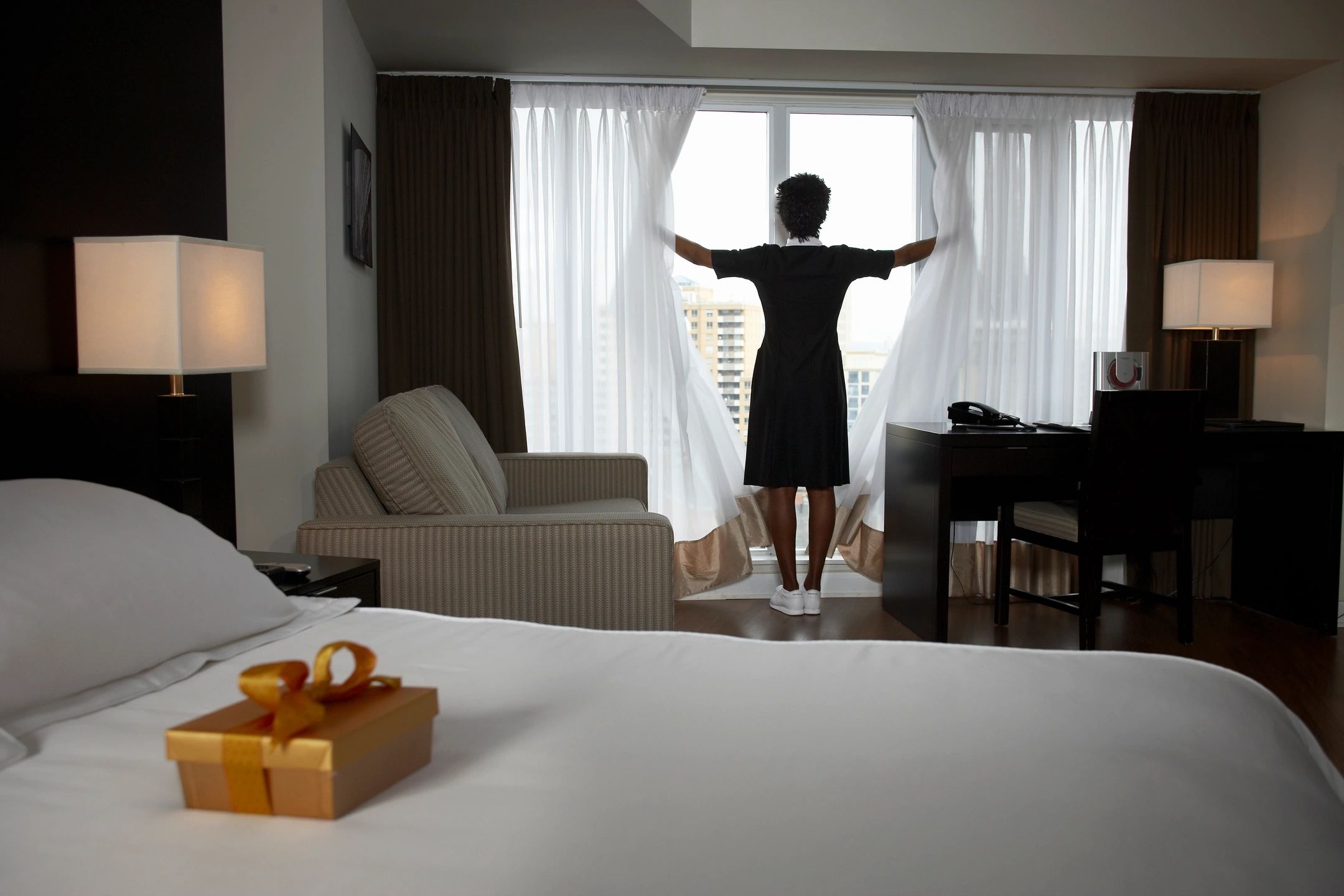 As America’s oldest city filled with historic charm, St. Augustine, is known for its romantic getaways. Couples flock to the city to get married, celebrate anniversaries, and just rekindle the romance. From the quaint cobblestone streets to the charming shops and cafes to tourist attractions that showcase the city’s history, St. Augustine has something for everyone.

Located just 30 minutes south of Jacksonville, St. Augustine was founded in 1565 by Spanish explorer Pedro Menéndez de Avilés and the Spanish influence is still prevalent throughout the city. The many historic structures – Fort Matanzas, Castillo de San Marcos, the Lightner Museum and even the Fountain of Youth – make you feel as though you’re in another era.

The city’s only luxury hotel is an attraction unto itself. Situated in the heart of the downtown district and just steps from the Matanzas Bay, is the historic Casa Monica Hotel. Built in 1888, the hotel opened with only three guests and struggled through its early years. Rough times forced the hotel to close in 1932, and it then served as the county courthouse for three decades. In 1997, The Kessler Collection acquired the property and, following a $10 million restoration, Casa Monica Hotel debuted once again as the luxurious destination it is today.

The moment you step into this Mediterranean revival-style building, you’ll know you’re someplace special. The lobby transports you to an ancient era with Moroccan frescos, exquisite tapestries and luxurious chandeliers that feel more like a palace than a hotel. But don’t let that fool you – the hotel is blessed with the best of all modern day amenities. Each of the 138 guestrooms has its own unique style, with furnishings and décor fit for a king and queen. If you’re feeling especially royal, suites are the way to go. The Ponce de Leon Suite is a two-story tower suite with a striking, wrought iron four-poster bed and panoramic views of the historic district and St. Augustine’s picturesque bay. The Flagler Suite is a luxurious three-story tower suite, with two bedrooms and a living room offering views of the magnificent Lightner Museum. Its third floor bedroom features colorful glasswork windows from the hotel’s original construction in 1888.

The Casa Monica’s restaurant, 95 Cordova, has been a favorite among locals for years, for its haute cuisine served in an eclectic dining room filled with lavish antiques and intricately hand-painted ceilings. The menu features Spanish- and Mediterranean-inspired small plates that are simple, yet elegant.

Most evenings, you’ll find a mix of guests and locals in the Cobalt Lounge, listening to live music which, in keeping with Spanish traditions, may include the unmistakable sounds of flamenco guitars or classic jazz. Guests come for the music, but also for the hand-crafted cocktails.

There’s certainly plenty to explore within the walls of Casa Monica, from its décor to food and art. Once you step outside and into America’s oldest city, your inner explorer will take over with the city’s famed historic attractions and museums.

Much of the historic district is walkable, although the old trolleys and horse-drawn carriages are a great way to see the city. You’ll find both tourists and locals strolling St. George’s Street, the city’s historic district lined with cobblestone streets, quaint outdoor cafes, and offbeat artisan shops.

Castillo de San Marcos, a National monument, is the oldest masonry fort in the United States and the only standing 17th century military construction. It is also one of two forts built of coquina, a soft limestone composed of broken shells.

Fort Matanzas built by the Spanish in 1742 to guard St. Augustine’s waterway as the conflict between European nations raged.

Built in 1887, the Lightner Museum is considered Florida’s Smithsonian, displaying costumes, furnishings and other artifacts from 19th Century daily life.

Fountain of Youth Archaeological Park is the original site of the nation’s oldest city, built 42 years before Jamestown and 55 years before Plymouth Rock. You can also drink from Ponce de Leon’s Spring of Eternal Hope.

Fort Mose Historic State Park is the first free African settlement in North America and a premier site on the Florida Black Heritage trail, the Civil War and the Emancipation Proclamation by over a century. Fort Mose was the northern defense post for St. Augustine.