Where to go Wine Tasting in Italy: Umbria 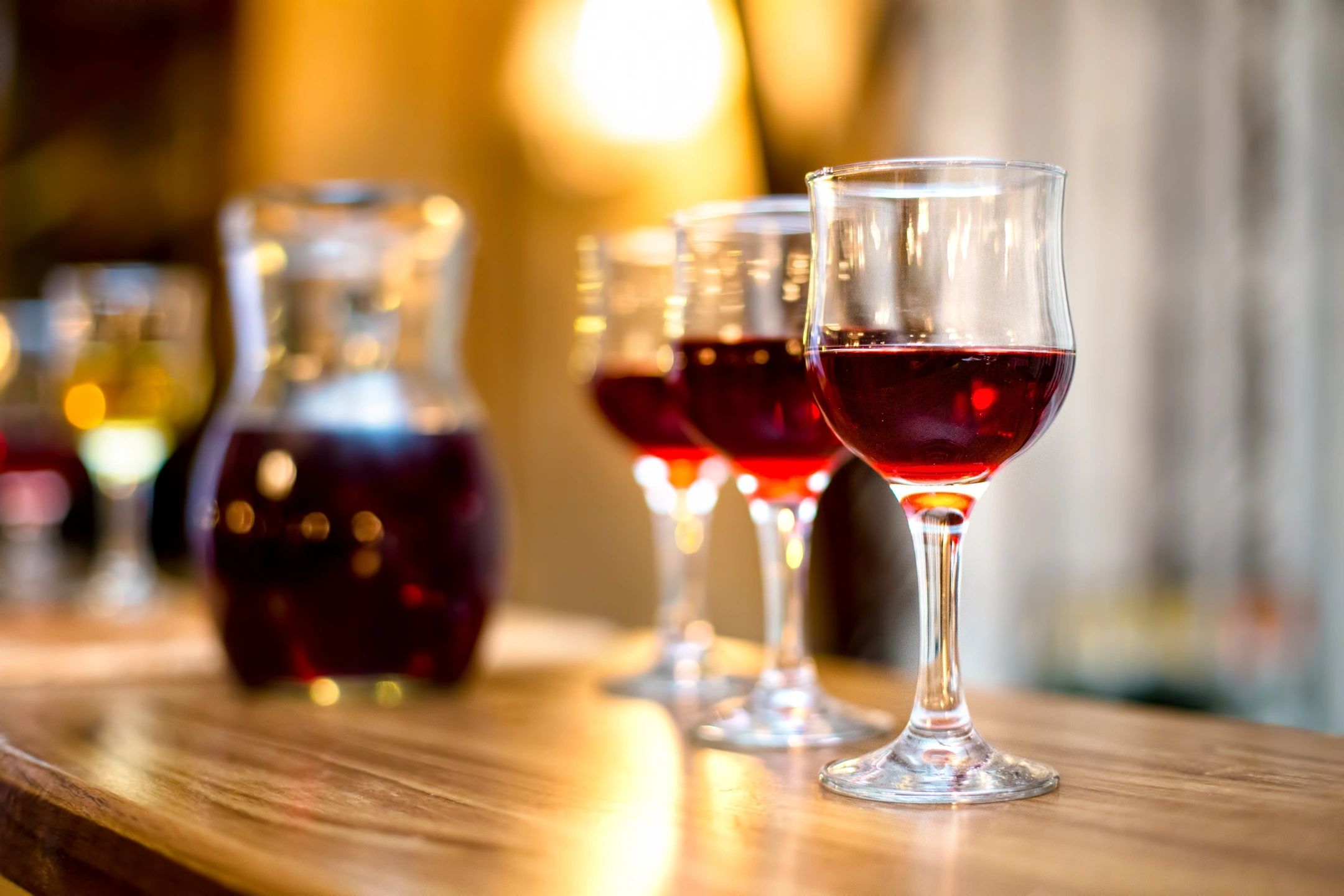 Last fall, I convinced my husband that he really needed to experience Umbria and more wine tasting in Italy. I had traveled throughout the region when we lived in Italy, but he had never seen the true Italian countryside. So we set off to tour a few wineries in the region and received the VIP treatment. As we all know, Italians are passionate – they are passionate about love, their food, their fashion, but I got to see first-hand just how passionate they are about their wines, especially those who produce the great wines of Italy.

ROCCAFIORE
Our tour began at Roccafiore in Todi, where the winery’s commitment to sustainability is evident, as the parking area overlooks a field of organic vineyards and dozens of solar panels. Roccafiore, launched in 2000, is a real blend of technology and traditions. The company goes to great pains to maintain the traditions of Italian vinology but employ some of the latest technology (especially where sustainability is involved) to produce great wines.

Our hostess Laura is studying to be a sommelier so her detailed knowledge of the wine-making process was a highlight. We were fortunate to be at Roccafiore in mid-September as grapes were being harvested – all by hand. We tasted the Grechetto and Moscato grapes fresh off the vine, and watched as the workers poured barrels of grapes into the presser to extract the juice. We then moved to the main production facility underground, another Roccafiore tradition of maintaining original winemaking standards. As the grapes are processed through the pressing machine, the juice falls directly into tanks below ground, using gravity to move the musts and skins from the upper floor to the lower floor – again, part of Roccafiore’s commitment to maintain the traditions and best practices of wine production. Laura walked us through a labyrinth of underground rooms as she explained in great detail the different storage and fermentation processes (practicing for her sommelier exam, I’m sure).
Our tasting of Roccafiore wines took place in the winery’s very modern and industrial commercial building, where they host special events from art exhibitions to winemaker dinners to weddings. Laura also has a culinary background so her knowledge of food/wine pairings was a great compliment to the tasting experience. My favorite wine was the Rosso Roccafiore, a 100% Sangiovese, but the FiorFior, a 100% Grechetto, was a close second. I could easily drink these every night of the week. Prova d’autore, a blend of 40% Sagrantino, 30% Montepulciano, and 30% Sangiovese, was intense, but definitely requires the appropriate food pairing to appreciate it the most. The winery’s luxury resort, Roccafiore Residence and its famed FiorFior restaurant are located on a hill just a quick drive from the winery.

LUNGAROTTI
Our tour at Lungarotti was scheduled to begin at 10:30 and I was a bit concerned about getting in the mood for wine that early. But the initial wine tour, led by the most gracious Grazia, took well over an hour but was so detailed and educational, that I wanted more. (Grazia actually visited the winery with her school when she was only six years old and today, leads the company’s hospitality efforts). The tour led us through rooms full of casks, maceration tanks and French barriques. With so many varietals of grapes being harvested – Sangiovese, Canaiolo, Cabernet Sauvignon, Merlot, Pinot Nero, Colorino and Syrah as red varietals with Trebbiano, Grechetto, Vermentino, Chardonnay and Pinot Grigio as the whites – organization is definitely key. The highlight of the tour was the visit to the winery’s safe, where vintages leading back to the winery’s opening in 1962, are stored. Some years, there were only four bottles remaining (a good year) and other years, there were dozens of bottles in the bin. They’re stored, sold and enjoyed for special occasions with some bottles commanding upwards of $1,000 a bottle.

Founded by Giorgio Lungarotti, the company is now led by his daughters Chiara Lungarotti and Teresa Severini, while his wife Maria Grazia runs the foundation. We were quite fortunate to meet both Chiara and Teresa who are actively involved in the day-to-day activities at the winery and resort. After learning so many fine details of their wine production and the passion poured into making Lungarotti wines, I was excited for the tasting.
We started with the Torre di Giano and Torre di Giano VIP. The VIP was my favorite of the whites, with 70% Trebbiano and 30% Grechetto. But the Aurente (derived from the Latin word for gold) intrigued me to the point that I’m still wanting another taste of it a week later. It’s a deep and rich gold wine with 90% Chardonnay and 10% Grechetto. It was definitely one of the most interesting wines I’ve tasted and I think I’ll be ordering more because I’m so curious to have it again.
Then, we moved on to the reds, the Rubesco, Rubesco Reserve (my favorite) and the Sagrantino (my husband’s favorite). We didn’t taste the San Giorgio (50% Cabernet Sauvignon, 40% Sangiovese and 10% Canaiolo) but according to Grazia, this wine is drinkable for up to 50 years. (Note to self: taste this on your next visit!)

We then ventured to my new favorite town in Italy, and one I plan to revisit with more time, Torgiano. Grazia treated us to a lunch at Le Melograne, the restaurant at their 5-star spa resort, Le Tre Vaselle, where the chef personally gave us his menu recommendations. Our time was limited so we missed a visit to the Wine and Olive Oil Museums, but they will definitely be on our next itinerary, as will the resort’s spa where guests from all over the world come for vinotherapy treatments. We also took a short drive to Poggio alle Vigne, the country house set among the Lungarotti vineyards which is a popular destination wedding spot. Torgiano is a popular shopping destination for cashmere, so Lungarotti also arranges cashmere shopping tours as part of their packages. (Note to self: don’t miss the cashmere next time.)

Yo yo yo! My article on #Patagonia and @patagoniac

This time of year, this is where I’d rather be.

THIS is the spirit of Turtle Island. I caught this

I’m going to miss waking up to this view! This p

We returned to our bure to find this! This is tru

Now that’s a table with a view. Dining al fresco

Sometimes you just arrive at a destination and kno

The beach is calling! Will you answer? As the wint

We use cookies to ensure that we give you the best experience on our website. If you continue to use this site we will assume that you are happy with it.OkPrivacy policy